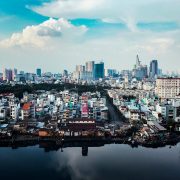 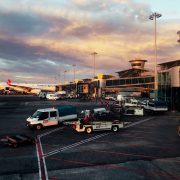 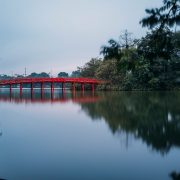 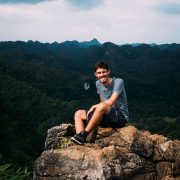 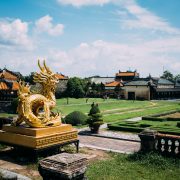 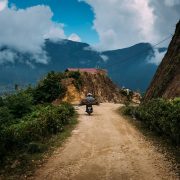 One week in Sapa ⛰
0 replies